I tell this story a lot to my local students. Some years ago, in the late 1990s, a very bright 15-year-old boy originally from Egypt came to TestMagic and told us that he needed to raise his score on the official SAT by about 300 points. I told him and his father of the challenges he would face, but told him that I’d work with him personally to help him as much as I could. After a bit of discussion, Ahmed and his father decided to focus solely on the verbal section, although I told them that it’s not always advisable to work only on your weakest section.

But first, his back story. “Ahmed” (not his real name) had come to the United States only a few years earlier and was attending Abraham Lincoln High School in San Francisco. His father worked for the Egyptian government and was to be stationed in the U.S. for only a few years. Ahmed did not know English before he came to the U.S., but had picked it up fairly quickly, which is quite common for people of that age. In fact, when speaking to him, you might not immediately recognize him as a non-native speaker. It was only when he talked more and at length that it became apparent, at least to me, that English was not his first language. Ahmed and his father were returning to Egypt soon, but did not want to complete high school in Egypt, opting instead to go directly into the American University in Cairo. I was told that American University would accept him if he had a 900 or better on the SAT (remember, this was in the days of the two-section SAT I, in which a perfect score was 1600). He had scored only 600-something on his official SAT and had only two weeks to raise his score to 900.

Such scenarios, I should mention, are all too common. People frequently have very little time to reach a goal, but very much need to.  Happily, in the majority of cases, it seems that people do reach their goals, which speaks a lot to what people can accomplish when they give a goal their very best effort. So back to Ahmed. He had two weeks until his official SAT and needed to improve his score to 900 or better. His score breakdown was something like 350 on the math and 250 on the verbal, which again is quite typical for non-native speakers of English, and we set about on the usual diagnostics necessary for new students we work with.

It’s not such a long story, but I’ll leave out some of the details. One of the first things I check with students is simply how many empty bubbles there are on their answer sheets. Ahmed had none. Okay, I thought. First thing to point out to Ahmed. I then checked the distribution of incorrect answers. Like most people and quite understandably, Ahmed was missing more hard questions than easy questions. (Remember, most  SAT questions (but not all) progress from easier to harder within the question set.) Okay, that’s our second point to cover–how to face challenging vocabulary in the sentence completions (and analogies) and harder reading passages.

In our very first tutoring session, I sat with Ahmend and worked through some official SAT questions from the Official SAT Study Guide (always the most important book for you to have) and watched as he answered the questions. Ahmed was not leaving a single question blank, even the questions he couldn’t understand (again, quite common). Now I’ve seen many well-intentioned people and  books teach rather simplistic guessing strategies, such as If you can eliminate one answer choice, guess! Or elsewhere, If you can eliminate two answer choices as wrong, guess, since your odds of getting the right answer are in your favor. So, is it one or two? Well… It’s both. And neither. It’s just not that simple. In a word, some people are good guessers, while others seem to have bad luck. (In truth I think it really has to do with overall academic preparation.) So Ahmed and I worked on an effective guessing strategy, which ultimately resulting in his leaving a sizable number of questions blank, from about one third to one half, depending on the section.

I know you may be curious about the guessing strategy. I’ll give an example for the SAT sentence completions. For this section, which is heavily vocabulary-based, it largely boiled down to something like this–look at the question stem (the “top” part) and assess how well you understand it by counting how many words you don’t know. Then look down at the answer choices (the (A), (B), (C), (D), (E) part) and count how many words you don’t know. Come up with a threshold beyond which you should omit a question and below which you should guess. If this sounds complicated, it’s not. It’s actually relatively easy to do, and it’s one of the fastest ways to get a big score boost on the SAT if you’re not already doing it.

Ahmed and I worked through our standard curriculum (adapted to his needs, of course), which introduces students to concepts tested on the SAT and teaches them what they need to know for the test. But since it would be easier for Sisyphus to push his rock to the summit of the hill than for a mere mortal to learn in a few short weeks all of the vocabulary that could appear on the SAT, I focused less on building his foundation of knowledge and more on strategies that would give him an immediate boost. (More on strategies vs. knowledge.)

The results? Well, I’m happy to say that Ahmed reached his goal, and scored a bit over 900 on his SAT, and back to Cairo he went. He was an exceptional case for sure, but he illustrates why people should know more about their test before they take it. 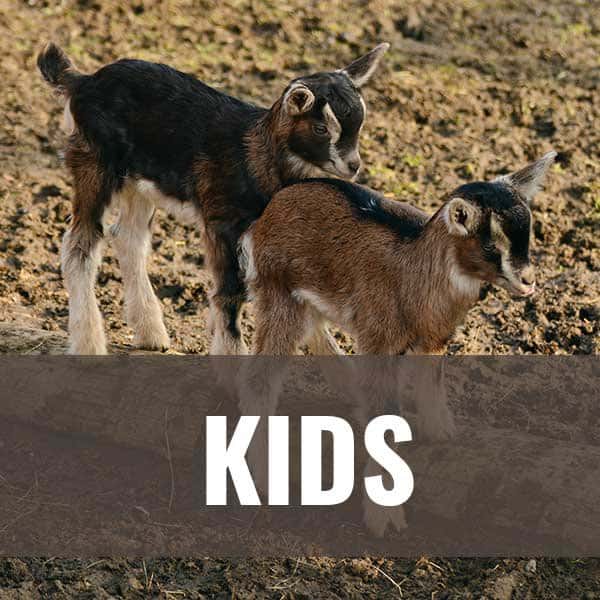 When writing your essays (for example, for the SAT, ACT, SSAT, GMAT, GRE, or TOEFL) avoid informal language.

Summary: There are credible allegations that the Aug 25, 2018 SAT had been leaked to the Internet in 2017, meaning a large number of test-takers had already studied the questions in advance. About the video: I was interviewed by ABC TV here in San Francisco about the SAT leak. If you’re studying for the SAT…