As you know, there are different levels or varieties of formality in language, including in writing and in speaking. (Note: The formality of English that I generally use to explain concepts is less formal than typical academic writing.)

For example, if you were hanging out with your friends, at some point in your conversation, you might say something like, "Yo, wassup? Whatcha thinking of doing today? I got a bunch of stuff I just gotta get done before I go out."

Of course this kind of speech if fine (and expected) for spoken English. But for formal writing, we all learn that we should avoid vague slang and informal language.

Short list of words that are too informal for academic essays

Here's a list of the words I most frequently see in my students' writing that I generally recommend they change:

You can probably guess how to change these words, but let me explain a bit more about each.

Why these words are considered informal

But how do I know?

Sometimes people aren't aware of which words are considered formal or informal. Fair enough–some of this truly is arbitrary.

A few words that I didn't include

I'm keeping a mental list of words that I need to point out sometimes that I don't mention above.

Here's what I have now:

This is just a short list of a small set of words that I see most often in my students' writing. Of course, there are zillions more words that should be avoided as well.

But this list is a good start, and if you can take to heart the logic behind why these words don't quite fit in certain formal essays, you'll be one step closer to being a better writer.

Final note: Sometimes people ask me whether it's acceptable to use informal language when you're quoting the exact speech of someone. Of course! You can't go around changing people's words, so you should in fact (if the situation arises) use the quoted language exactly as it was spoken or written.

Summary: There are credible allegations that the Aug 25, 2018 SAT had been leaked to the Internet in 2017, meaning a large number of test-takers had already studied the questions in advance. About the video: I was interviewed by ABC TV here in San Francisco about the SAT leak. If you’re studying for the SAT…

Register early for your test (specifically the SAT and ACT). If you wait too long, you may not find any spots available near you.

300 points in two weeks? Yes. I tell this story a lot to my local students. Some years ago, in the late 1990s, a very bright 15-year-old boy originally from Egypt came to TestMagic and told us that he needed to raise his score on the official SAT by about 300 points. I told him…

Be sure to add descriptive details to your writing. 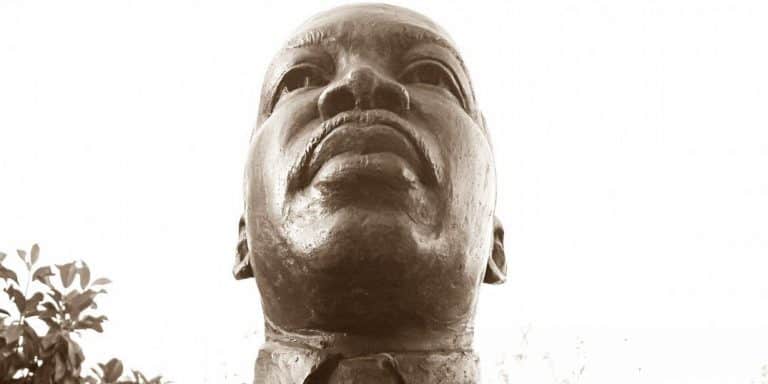 One of the most common SAT essay mistakes related to how to refer to the author or speaker of the source.