Discussion of the SAT Essay prompts: Ingroup vs. outgroup

This question is a classic example of the type of question whose response will differ depending on how the question is posed. For example, compare two different ways of asking a similar question:

Depending on how the question is asked, people will probably give different responses. For the SAT, it is important not to get caught in this trap and realize that any reasonable response is acceptable. (To the credit of College Board, the SAT essay prompts are written to reduce the chance that test-takers are led to respond in a certain way.)

There are many ways that a writer could address this essay topic. The writer could easily argue that all people are equal, and those who are in the greatest need should receive help, no matter what country they are from. A good example could be any number of international charities, such as Doctors Without Borders, UNICEF, and CARE, that allocate funds according to need, not location. However, the writer could also easily argue that the people in one’s own country should take priority over those from other countries, the argument being that people from one’s own country represent a kind of home, and people have greater responsibility to their “family members” than they do to those outside of their own “family”. Some examples to use could be such natural disasters as earthquakes (the Sichuan, China earthquake of 2008) and floods (e.g., Hurricane Katrina), world hunger, lack of medicine and health care, and the like.

Discussion of the SAT Essay prompts: The effect of high achievers

Again, depending on how this is worded, writers could be pointed in different directions. If test-takers are asked about highly successful people, they might write that almost all success is good. If, however, the prompt mentions “high achievers” (as it did), writers might see some of the negative aspects of people who are extremely successful. As always, writers have multiple (if not countless) ways to interpret the prompt and could write about humanitarians, Nobel laureates, successful businesspeople, politicians, and the like. To score high, should try to dig deep into the topic and discuss whether success is always fair. For example, is it generally true that the best people tend to get ahead? Or do more aggressive  less ethical people tend to have the highest achievements? Writers could also discuss whether the ends justify the means–for example, if someone is very successful at the expense of ethics, is his success still deserving of respect? Possible examples: Bill Gates (a ruthless businessman who donates a huge portion of his wealth charity) and Lance Armstrong (American bicyclist who allegedly used drugs to improve his performance).

Note: This prompt shares some similarities with another common prompt, the one that asks whether public figures and other role models have a greater responsibility to comport themselves morally and ethically.

Discussion of the SAT Essay prompts: Past vs. present

The SAT has asked many times in the past about the importance of the past and of history, so test-takers should be at least a bit familiar with the question of whether it’s important to learn from the past. Be careful not to interpret this particular prompt solely to mean history in the sense of  History with a capital H. This prompt, especially the way it was worded in October (“why waste time dwelling on what has already happened”) could refer to any past event, even something as mundane as burning your morning toast.

We’ve all heard George Santayana’s quote “Those who cannot remember the past are condemned to repeat it”, which could work well in this essay if you choose to argue that the past is important to learn about or learn from. And if you choose to discuss history, Mark Twain’s lesser known quote “History doesn’t repeat itself, but it does rhyme” might fit in somewhere as well.

Obviously it is important to study history and learn from the past. So why does this prompt appear? Well, it’s also sometimes important to forget the past. More specifically, it’s important to let go of past grievances and avoid the myopic navel-gazing that can result from fixating on past successes or wrongs committed by others against you or your nation. And as the prompt hints at, yes, the past is not changeable (at least according to the currently-accepted laws of physics).

So, if I were writing on this prompt, I would say that the past is valuable when we can learn from mistakes, but at other times, we should move on, leave the past behind, and not dwell on that which we cannot change. For this particular prompt, I would personally want to write about the U.S.’s current position in world politics and write that many Americans have become complacent about our past successes, but we need to see that the world is changing very quickly and need to adopt more modern policies.

Ah, the “creativity” prompt. Who would ever argue that creativity is not important? Well, it’s conceivable that in some situations or professions, creativity is not important, believe it or not. Soldiers, for example, are trained to follow orders blindly, to walk straight into enemy fire simply because they were told to do so. Some workers are also expected not to think creatively, but rather to strictly adhere to procedures. And many unethical leaders know that it’s easiest to control people when they lack the ability to think independently.

This prompt, however, seems to define creativity rather narrowly (“Political leaders are not usually considered to be very creative”), suggesting that creativity should be interpreted as breaking with tradition. This interpretation is entirely possible, but again, it would still be difficult (but not impossible) to argue that no one needs to be creative.

What would I write about? I like writing, reading, and most things artistic, so I would wholeheartedly recommend creativity for all people, from the youngest to the oldest, no matter their profession or situation in life. I would further argue that even in professions in which creativity is not generally considered necessary or desirable, it is can still be important sometimes. There are myriad examples of what to write about, but off the top of my head, I’d suggest perhaps writing that leaders today need creative solutions to complex, modern problems (did that sound like an ad? Phew.).

If this article was helpful, please let me know by commenting, “liking”, etc. We teachers write articles like this to help people, for that once-a-year thank-you from students, and from feedback. (All people love compliments. It’s true.) Even a simple question would be welcome. :) 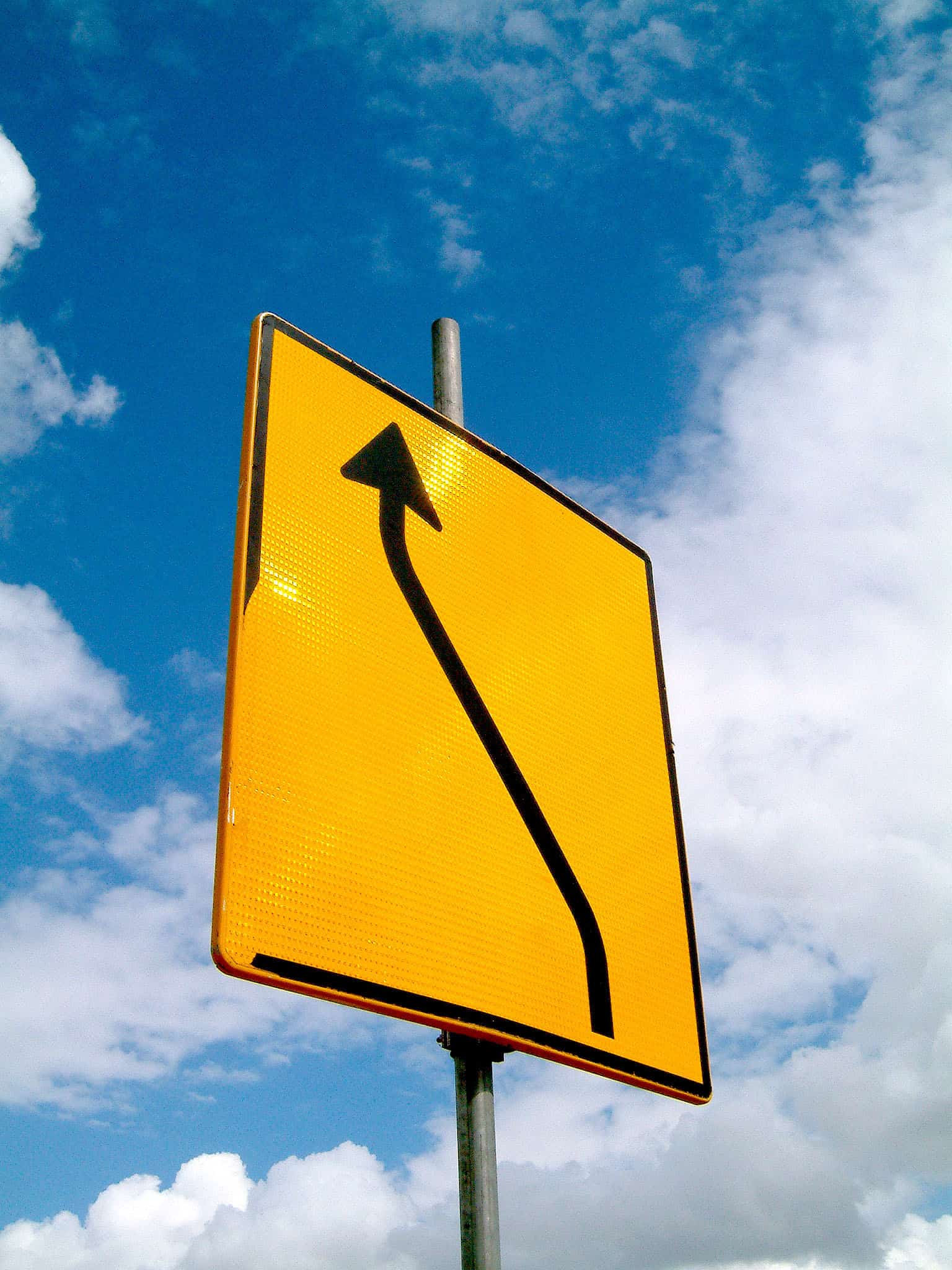 SAT Essay prompts March 2015 This article is designed to help students prepare for their SATs. It outlines some practice questions and…

[listmenu menu=SAT] Summary: You should always use examples that will help you write the best essay possible. Don’t be afraid to use…