Skip to content
Summary: No official announcement from the UCs yet: The University of California has not yet made an official decision about whether it will accept for admissions only the new SAT scores or both the current SAT and the new SAT scores. However, we can’t imagine why they would not accept both the 2005 (2400-point scale) SAT and the 2016 (1600-point scale) SAT, as many colleges have already announced that they will accept both.

Our official recommendation for most students is that they should take not just the current version of the SAT and be prepared to take the 2016 SAT, but also the ACT. Granted this is a lot of tests to prep for, and many students will simply not have the time. But for those of us who work with students every day to help them get their college applications in order, we frequently see distinct differences in scores among the various tests available. So, if it’s at all possible, please consider taking two or three of the tests available to you.

However, it is also important to know whether the UCs will even accept the 2005 (2400-point scale) SAT, since you wouldn’t want to prep for it and take it for no reason. To find out, we recently emailed the UC Admissions department to find out. We received a prompt reply basically saying that they had not made an official decision yet, and please check back on their admissions website in the future to find out.

What about other colleges and universities? Stanford has announced that they will accept both; so has Harvard.

On a related note, the University of California has announced that the essay portion of the 2016 SAT will be required for admission. 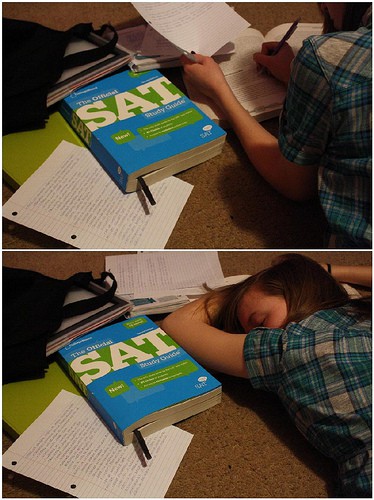 Summary: The SAT will change significantly in the spring of 2016. These changes will affect high school students of the class of…

You need these cultural activities for certain top colleges, but especially for Columbia. 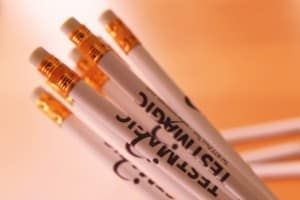 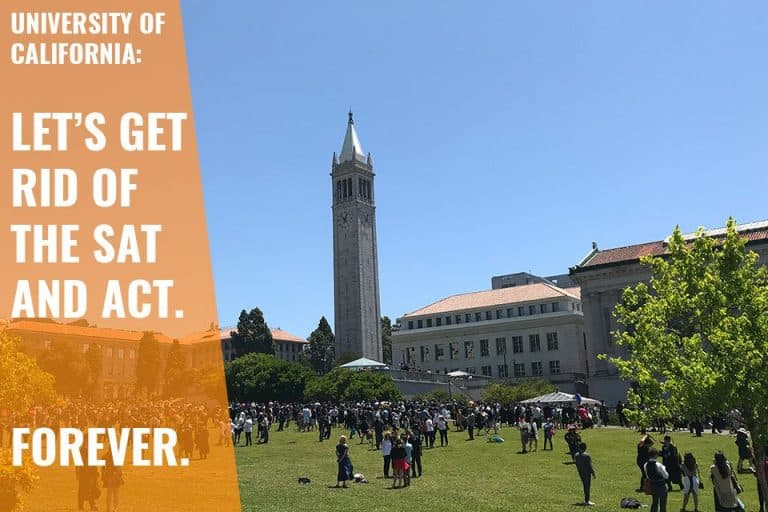 Parents and students, this is for you if you’re applying to college in the fall: 5 things you can do now to stay busy and improve your application.